Here’s a little ‘bit about us. For up-t0-date news, check out our facebook page, because we all know that’s updated more often than a website.

Their debut gig was in the summer of 2008 in Spain with a local drummer. Later they kidnapped Theo from psychobilly band, The Long Tall Texans to join the crew, thus completing the lineup:
Viki Vortex – lead vocals and bass
Steve Manuell – guitar and backing vocals
Theo Theodotou – drums and sarcastic comments

May 2013 saw the release by STP Records of their first full length CD – Bittersweet Twisted Treats – a limited edition run which has now sold out online.

January 2014, they released Splat which sold out quickly but is still available digitally.

In 2017, An Altered State of Mine was released at Rebellion Festival 2017. Original copies came with 3d glasses. A reprint is still available from the band! 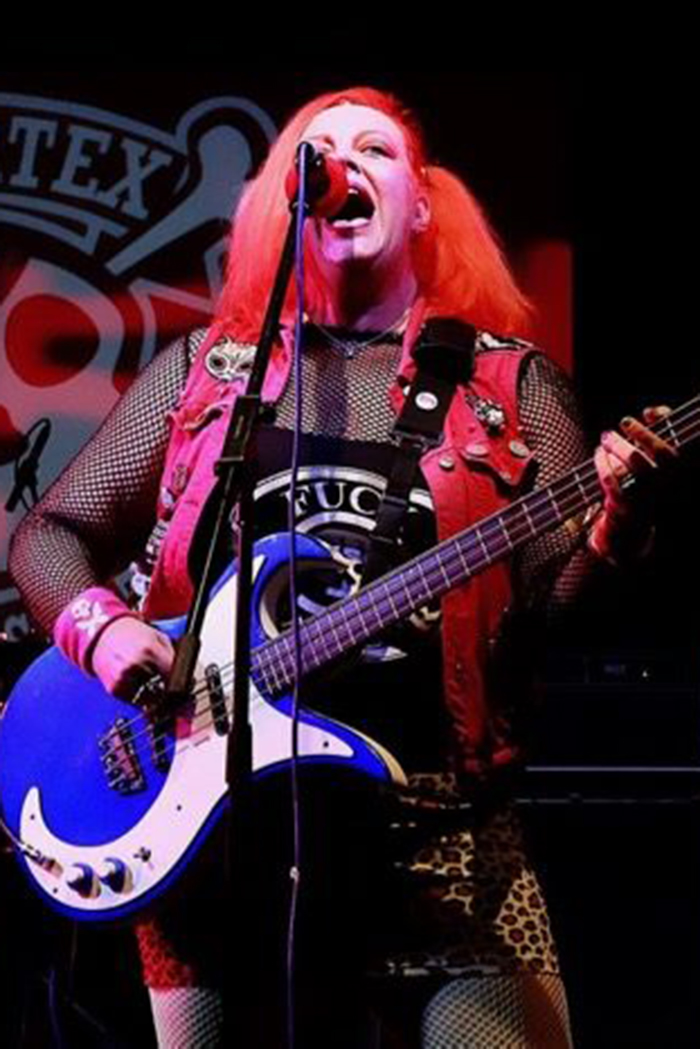 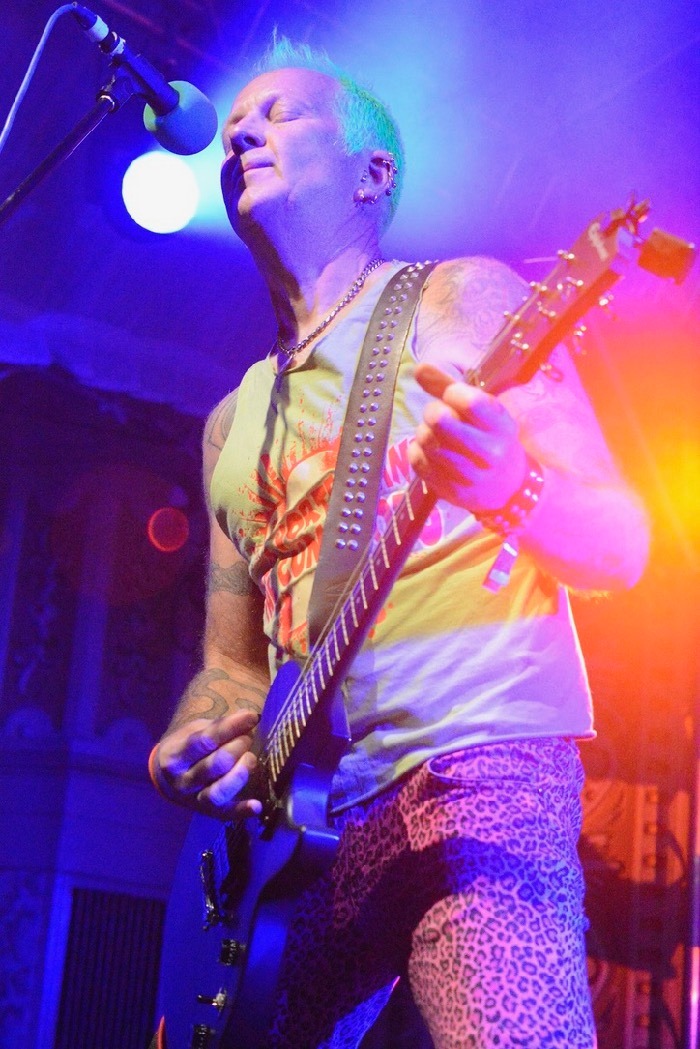 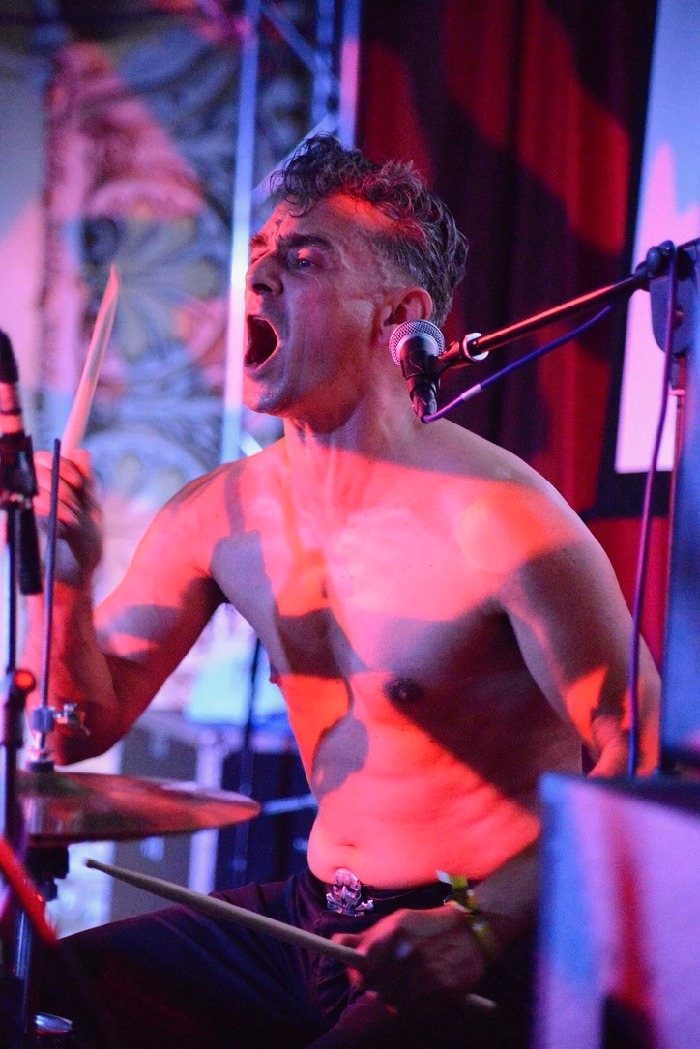